Stratigraphy of SPAIN and beyond - history, monuments, ideas, arts & crafts

Present entry and forthcoming ones with similar title is my tiny contribution to a debate-complex sometime called “Science or Religion?”, “Reason or Faith?” or even worth: “Science or God?”; even though in the title of this essay a more neutral wording is choosen.

My motivation for exposing these reflexions in cyberspace are multifold; for now I will resume by stating: I am equally puzzled over the pope discussing use of condoms as over some aspects of a passionate crusade led by the biologist Richard Dawkins against christianity. But let us start out light today with an anecdote. (a true story!)

I suppose you all know the game Pictionary where two teams are confronted; one team member pulls a card with a concept-word that only he should see and then have to draw so the other team members guess the word. If they do not succeed within the established time frame, the card is given to a member in the other team, who then have to do the same. Well a group of friends are playing this game, and one of the teams, entirely composed by engineers, pull the concept “horizon” to illustrate. Enlightened as he is, our engineer knows that the horizon is just an optical illusion, so he draws a circle representing our planet; on it a small man standing, and a stippled line from his eyes showing how his vision is touching the circle. Then he points to the intersection between the vision-line and the curvature of the earth, but his engineer colleagues do not understand. It doesn't help much that he is drawing the vision line bolder and bolder and pointing to the vision-curvature encounter with more and more vehemence. Time runs out, and the oportunity pass to the other team. Here the elected person is drawing a flat line, a sun raising on it, and when pointing to the line, her team immediately shouts horizon. The process takes 4 seconds everything included.

The morale is clear: strict application of the “technical truth” is not always the right approach. Our engineer friends might build excellent skyscrapers and power servers based on their complex knowledge about the world, but explaining the word horizon using the definition where the visual field touch the curvature of the earth made them loose in Pictionary.

So, it was just a game? Is conquering the heart of the woman you love not just a game too? Or earning the trust, confidence and joy of your children in small everyday situations not also a kind of game? To be able to have rich moments with your friends without the feeling of just sharing time due to social obligation, is it not also a way of playing? What about being capable to lead a discussion beyond the work related and purely everyday flavored topics? I think all these examples are situations with high existential relevance, where application of a non-rational, we could call it intuitive thinking and acting is the winner approach. 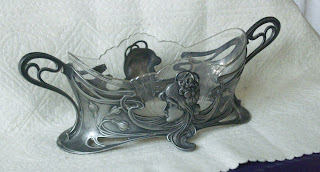 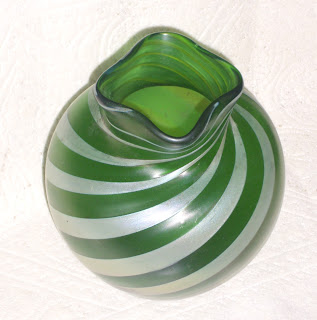 Should you feel like using material from this blog, are you kindly asked to quote the source; many thanks!